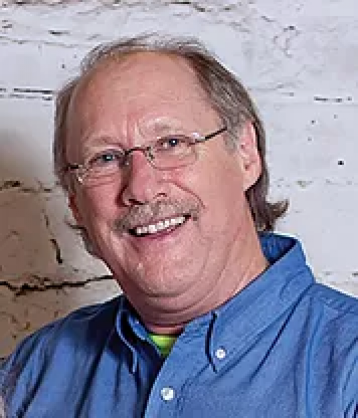 Michael and his family moved from the West Coast in 1993 to attend Florida Baptist Theological College, in Graceville, FL, where he earned a Bachelor of Arts in Church Music. He then continued on to Southern Seminary, in Louisville, KY, where he attained a Masters of Arts in Worship. However, Michael’s education in the arts began with the violin when he was nine years old. Under the influence of his father, Doug Karr, a highly proclaimed and sought after musician during San Francisco’s rise in fame and growing up in the environment of their family-owned music store in Marin County, California, Michael experienced an extensive training in both music and performance by some of the world’s most skilled musicians and mentors. These included Hugo Rinaldi, the San Francisco Symphony, solo vocalist baritone Byron Jones, pianist Warren Lubbich, as well as his father and others. It is only natural that his passion and love of the arts would lead him to pursue opportunities to equip others in the same manner. Though he has a broad instrumental proficiency, the guitar is his instrument of choice.

Michael and his wife Netta have been married twenty-eight years and have two adult children. Jeremey, his wife Amanda and their three children, Ella, Kayleigh, and Ethan reside in Birmingham, AL. Their daughter Cassie pursues a career as an Esthetician and has a 5 year old son Noah Ocean. Michael is Ordained, Licensed and has over thirty-five years combined experience in both performance and pedagogy in which twenty of the later years were faithfully served in local churches as a Music Minister/Worship Pastor. In 2008, Michael established the Fine Arts at the Beach Academy for the purpose of providing the finest quality instruction available in the fine arts disciplines. Recently they have sold that store and have opened a new store and school in Sewanee|Monteagle Tennessee.

Their music store and school in Sewanee|Monteage TN offers musical instruments and accessories, a band instrument rental program, and instrument repair department to compliment their comprehensive music education program. In addition he is continuing to pursue his passions with song writing for his music project entitled “Out of the Dark. 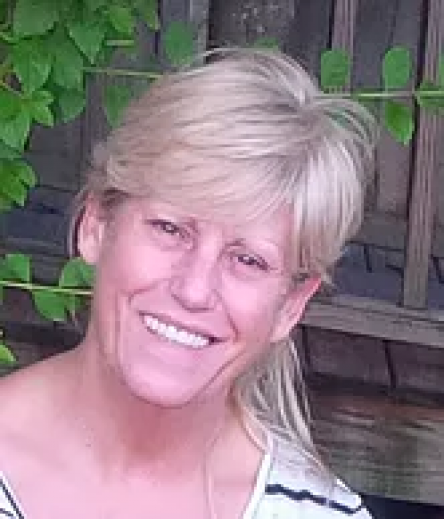 Netta was born in Brush, Colorado, and was raised in Las Vegas, Nevada. It was when Netta moved north, to Virginia City, Nevada where she met Michael at his family's dinner house and jazz club. After a short time they married and began their journey together in their pursuit of ministry. In 1993 they moved to Graceville, Florida where Netta received a Spouse's Diploma from Florida Theological College. During the years of education and following Netta worked in property management. Her professional accomplishments include: planting a church, inner-city Bible studies, community ministry projects, Cam Management license, and a Real Estate License. Along with her heart for family and ministry she expresses a passion in the art of music signing where she interprets Christ's message in song. Something surely to be seen.

Netta and Michael have been married twenty-eight years and have two adult children. Jeremey, his wife Amanda and their three children, Ella, Kayleigh, and Ethan reside in Birmingham, AL. Their daughter Cassie pursues a career as an Esthetician and has a 5 year old son Noah Ocean.

Their music store and school in Sewanee | Monteagle TN offers musical instruments and accessories, a band instrument rental program, and instrument repair department to compliment their comprehensive music education program. Netta is now pursuing her certification in Quick Books and light accounting to nicely round off her already attained skills. 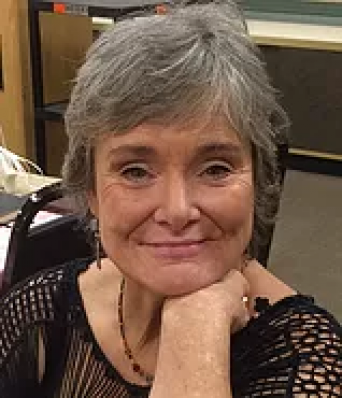 Was born in Redlands, California and raised in Marin County, California. Her enthusiasm for music began with guitar at the age of 10. It was in middle school where she began studying the Tenor Sax and continued throughout High School with Charlene Lusk in the symphonic, marching, and jazz band at San Rafael High School, San Rafael, California. She also studied voice beginning at the age of 11 under the tutorage of Byron Jones, the famous Baritone/Tenor singer in the San Francisco area. After Graduation, Kym continued to pursue her love for music arts working as a solo and ensemble musician. Some of those experiences include her delivering singing telegrams with a local singing telegram service.

Kym has enjoyed a reputation from Northern California and beyond as an Artist who not only entertains, but who truly engages her audience. This California native has been a respected performer for years. She has toured and shared the stage with numerous Artists including Doc Watson, John Stewart, Delbert McClinton, Craig Chaquico, David Nelson Band, Merle Saunders, Walter “Wolf Man” Washington, and the legendary John Lee Hooker. Kym has always had a passion for writing music. This journey began at age 11 and continues to this day. One of her projects collection named Full Circle is truly a compilation of her fine artistry.

“Alexa storyteller, I love the timber of her voice, very lullaby like. She wears her heart out on her sleeve for the audience. Her music feels very honest and full of integrity.” Mimi Burns KKUP-FM Cupertino, CA